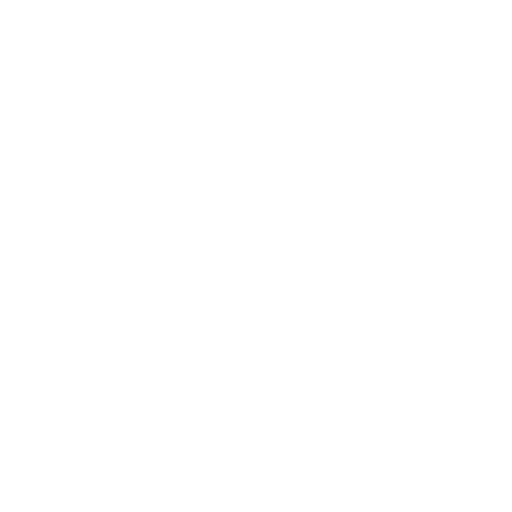 The Castle of Naxos Town is known to the locals as “Kastro” and basically defines the old city most of which was built during the Venetian occupation of Naxos.

It is quite an edifice and like most old castles the walls are thick and built of some really big rocks. The streets are narrow following the traditional style of medieval architecture which are today lined with shops and the occasional eatery usually in the form of a Greek Taverna. These serve local produce and meats of exceptional quality, the locally grown potato is in a league of its own when it comes to taste colour and texture and well worth ordering as a snack or with other foods. 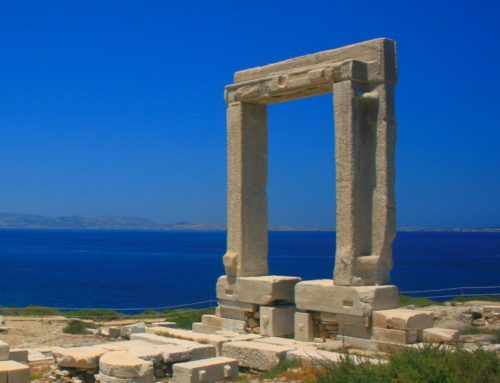 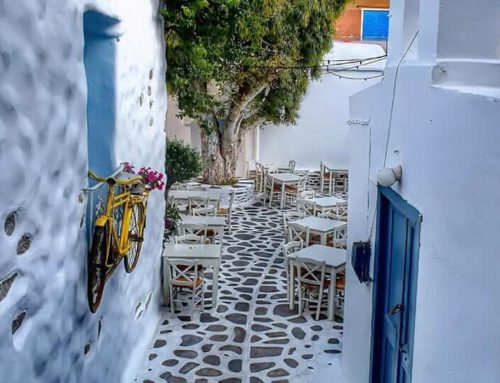 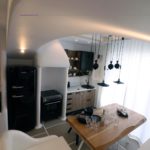 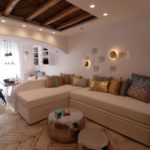 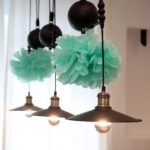 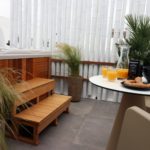 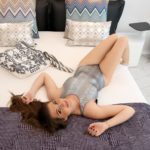 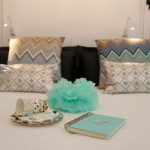 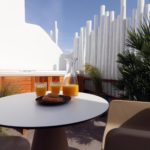 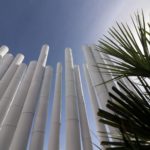 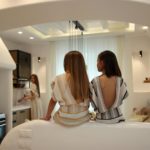 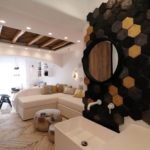